I came to Canada.I made a mistake to get the plane ticket.I knew the flight from Honolulu to Vancouver was cheap.I let my guard down.When I checked  the price few days later,it rised almost twice!I regretted that I was lazy.I should have bought it earlier.

I decided to think it was a good experience for me.I want to enjoy this trip without stress and I want to develop myself through this trip.I used Alasuka Airline.I knew the kind of their planes because of my previous job.I arrived in Vancouver via Seattle. 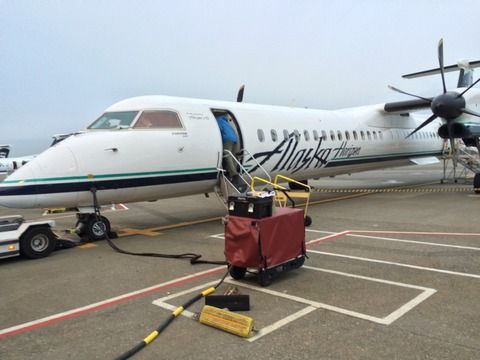 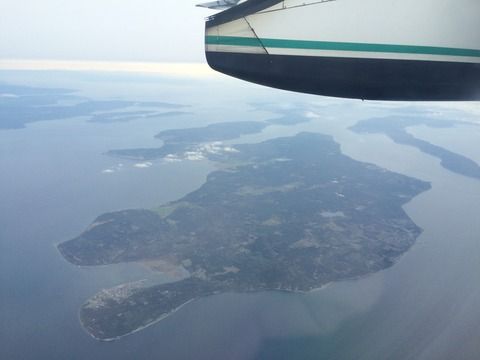 The nature in Canada is breathtaking vast and beautiful.I visited Rocky Mountain.The water in the lakes was really emerald green.Till I saw the view,it was unbelievable for me.I mean I thought the color on pictures was edited.But it was real. 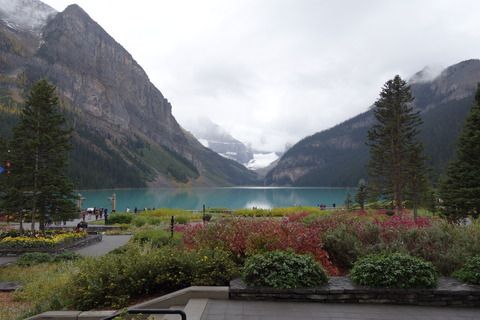 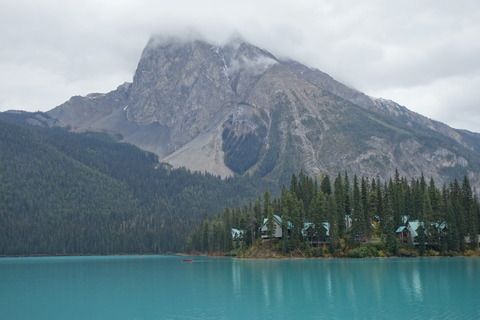 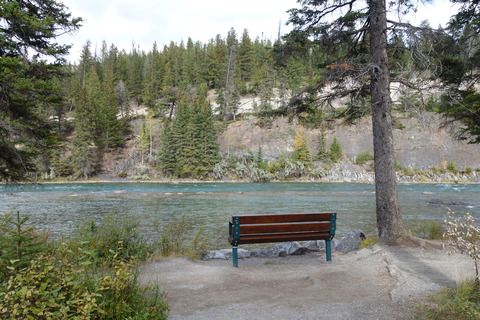 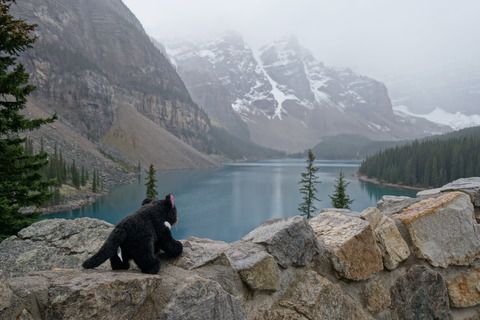 Unfortunately the weather was not good but it was still wonderful.

I saw some special animals there.It is pika(a kind of rabbit but they cry).This picture is no good!haha 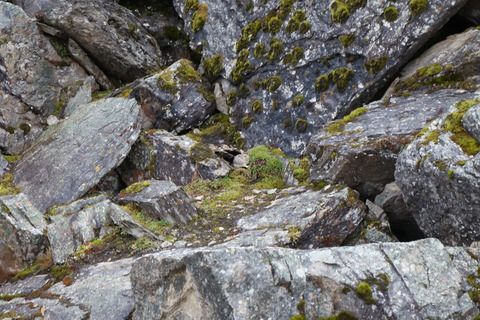 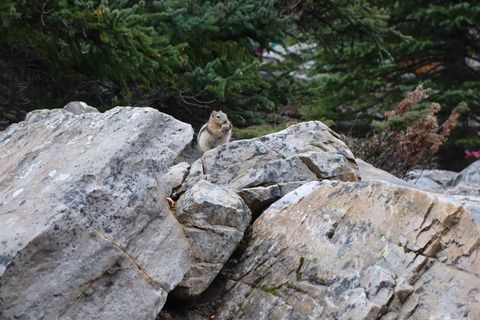 I stayed there just one day and I took the bus to Quebec City,which is my next destination.Can you imagine?I almost crossed Canada.So I stayed on the bus for"2days and 15hours( ﾟДﾟ)I wanted to feel the size of Canada.Actually it is not so cheap.If we have excess time without something to do,we think about many things like my family,my friends,my future,the meaning of this trip and so on.In my case I felt lonely all of a sudden.But it' OK.It's the trip.I have much time to think.2days lateｒ,I was about to be mad.And I arrived in Quebec somehow.hahaha 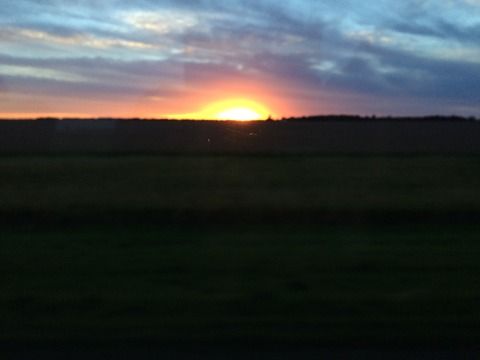 I could see the Great Lakes. 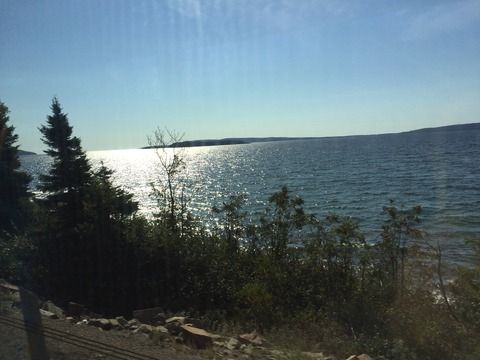 Winnipeg is the hometown of pooh 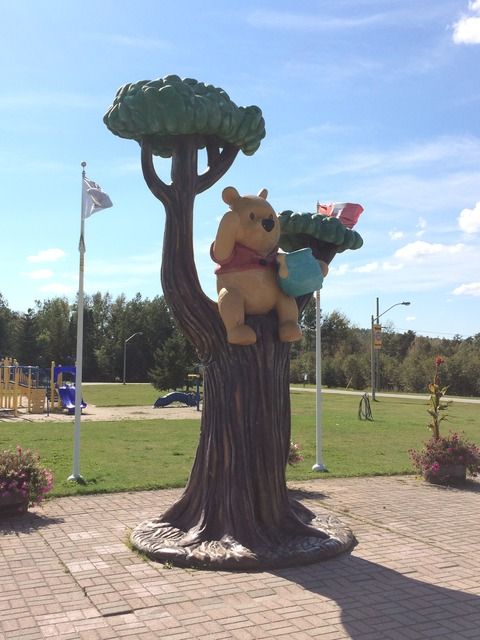 Quebec is the Canadian oldest city,and I liked it.Especially the landmark hotel Frontenac was wonderful. 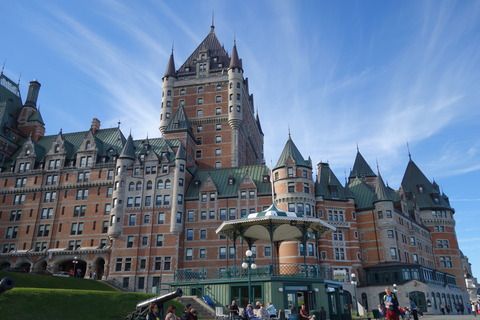 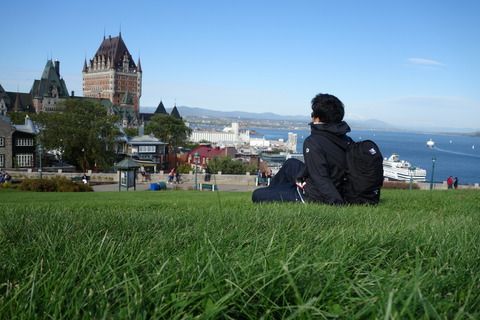 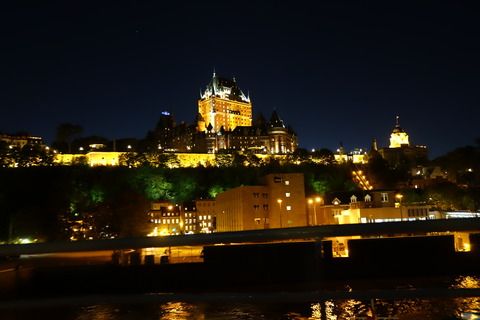 And there were many parks.I took a nap everyday in the park imitating the local people. 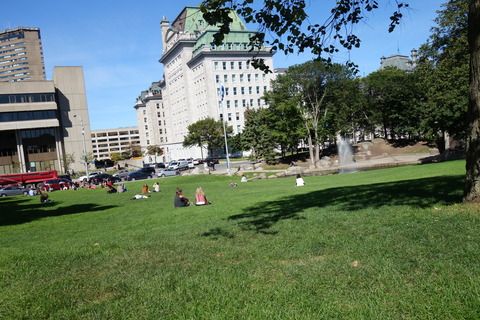 I tried to see the autumn color near Montreal.But it was too early.It was just 30%.I wanted to see the mountain coverd with red.I heard that this delay was every 75years.Maybe Canada doesn't like me,or it want me to come again.hahaha.I think the sence to feel the leaves color changing is beautiful for only Japanese,right?Enjoying this phenomenon is our special culture.But I'm not sure.Please tell me foreign feeling about it. 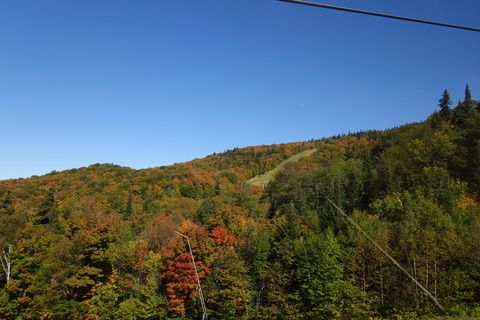 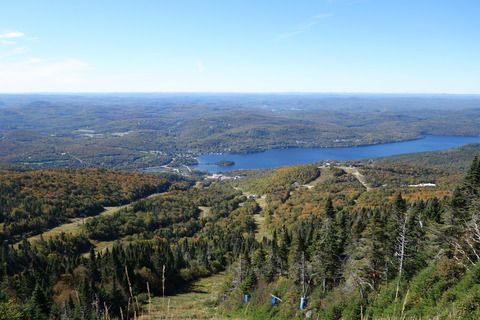 I also visit some cities.

Vancouver.It was quiet city but it seemed good to live (just my impression)But I felt there were many homeless in the city.And there were many Asian people including Japanese.I saw Kimi there. 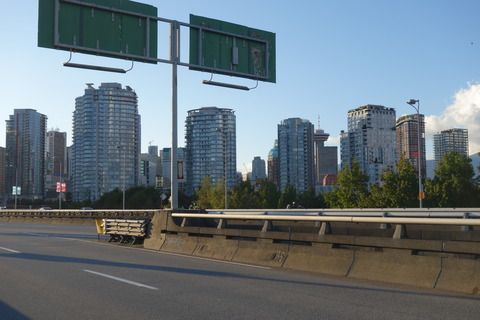 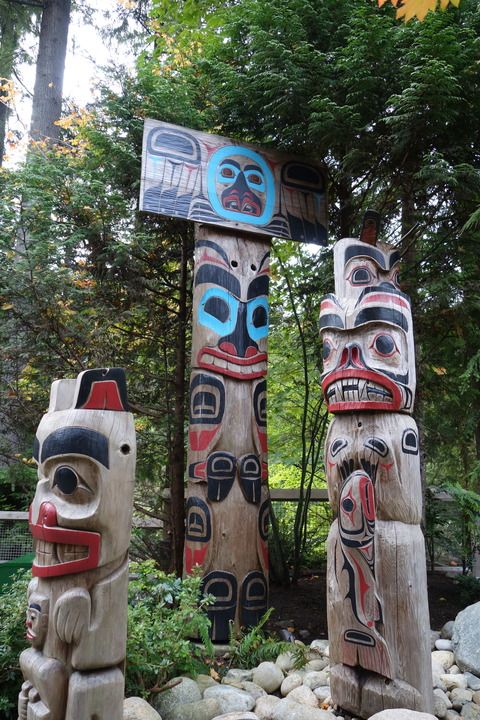 My final destination in Canada was Toront.It is not the capital,but it's the biggest city in Canada.Canada is receiving many emigation from long time ago.That's why many foreign cultures exist there.I felt persity in Toront.Ivisited some areas,and I found Filipino facility. 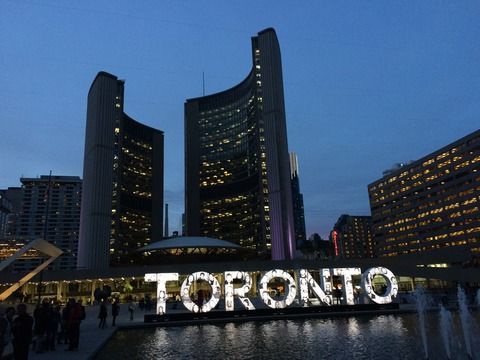 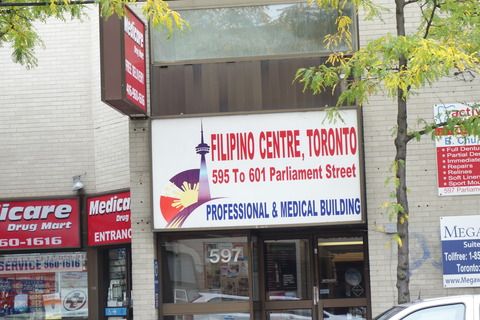 I also went to the Naiagara falls.It was certainly magnificent but I'm looking forward to see the Iguazu falls in South America. 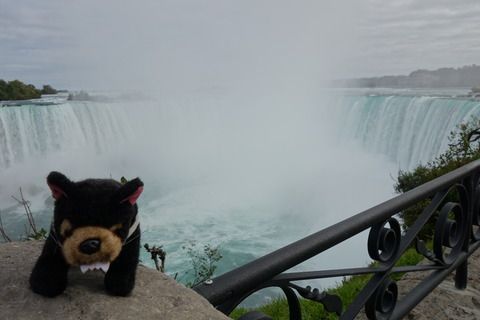 I saw Reina and talked a lot.In the afternoon on the same day, I saw Aika by chance miraculously.I entered a Japanese restaurant and there was a staff looked like Japanase.Then we took a look each other for a moment.Then we recognized each other.I really felt the destiny!hahaha

Poutine.It is their local food.It is fried potato coverd with cheese and gravy sauce.And I added beef.I ate too much and I came to hate it.... 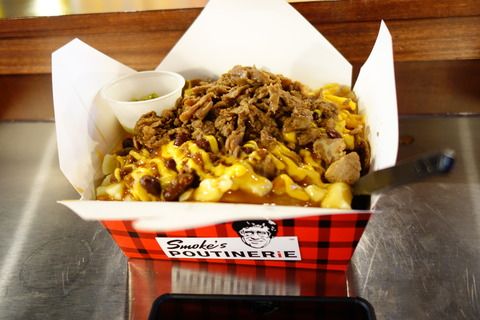 My next destination is USA! 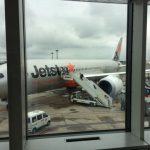 From now on, I try to write at least one English articles for each country.My first destin ... 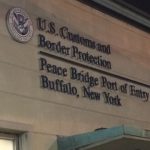 I tried to across the boundary on overland route by bus because it was cheap.But I was in big troubl ... 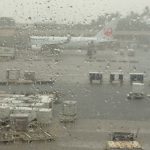 (E)Hawaii I flew from Sydney to Honolulu.I stayed there for only 3 days.It was hotter and more humid ...